These Are The Richest American Families

These Are The Richest American Families 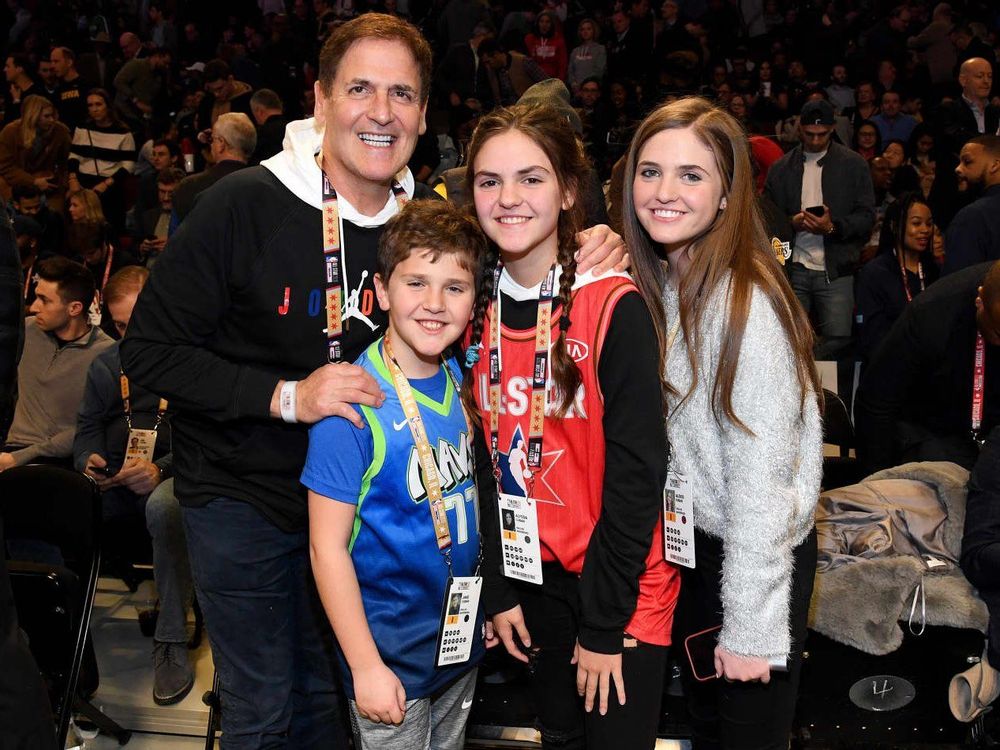 Mark Cuban earned his first fortune from computer software systems. He then turned those millions into billions by wisely cumulating an impressive investment portfolio that include the NBA’s Dallas Mavericks that Cuban bought in 2000. Cuban is one of the most recognizable owners in American sports because of his outspoken nature during interviews and press conferences. The celebrity status helped Cuban to become one of the hosts on Shark Tank, the financial-themed reality series. Cuban, his two daughters and son, along with his wife Tiffany are worth approximately $4.3 billion.