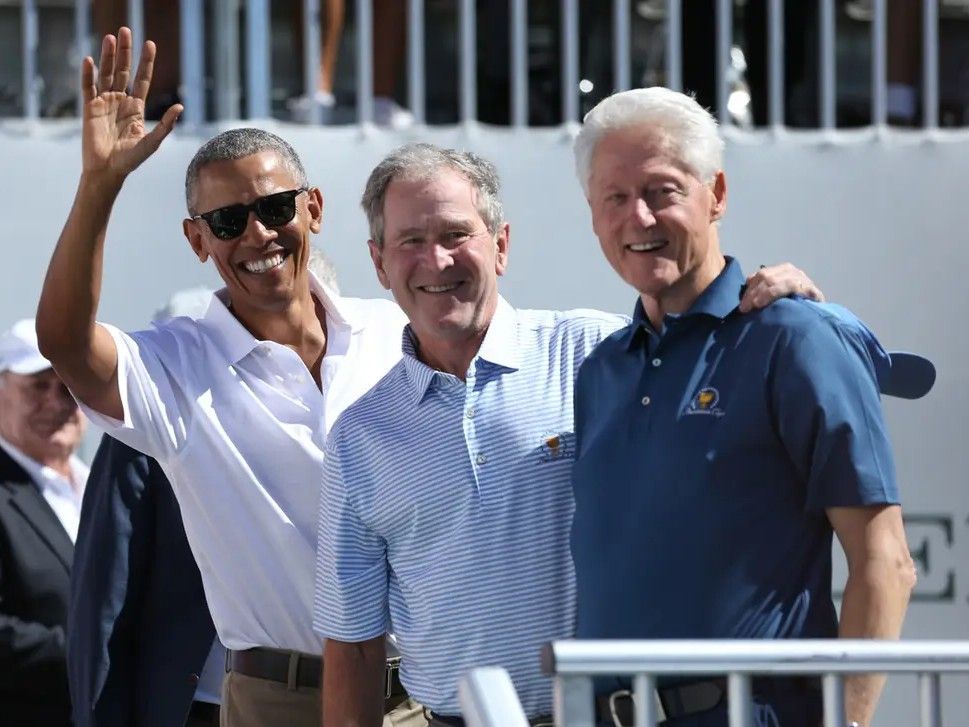 You might not care about their politics, policies or personalities, however the one thing you can be sure of is that you don’t just become the United States President by behaving like a dummy. Sure, there are times when you might feel the President is doing questionable things that makes you wonder – like the number of times Presidents have fallen off the steps during their office tenure is staggering – but in general, you have to be quite smart in most respects to win the hearts of the people and go on to become the most powerful American in the free world. Catherine Cox and Dean Keith Simonton even measured the IQs of the Presidents from Washington to Bush, with the results being shockingly high. The findings are published in a scientific paper in 1926 and 2006 respectively. To put a perspective spin to the IQ results, if someone with an average IQ is thought to have normal intelligence (as cited in Verywell Mind) then this is within 85 and 115.

Who’s surprised though? After all they were once Presidents of the United States of America.