These Celebrity Couples Met on Set, but Has It Been a Happy Hollywood Ending?

These Celebrity Couples Met on Set, but Has It Been a Happy Hollywood Ending? 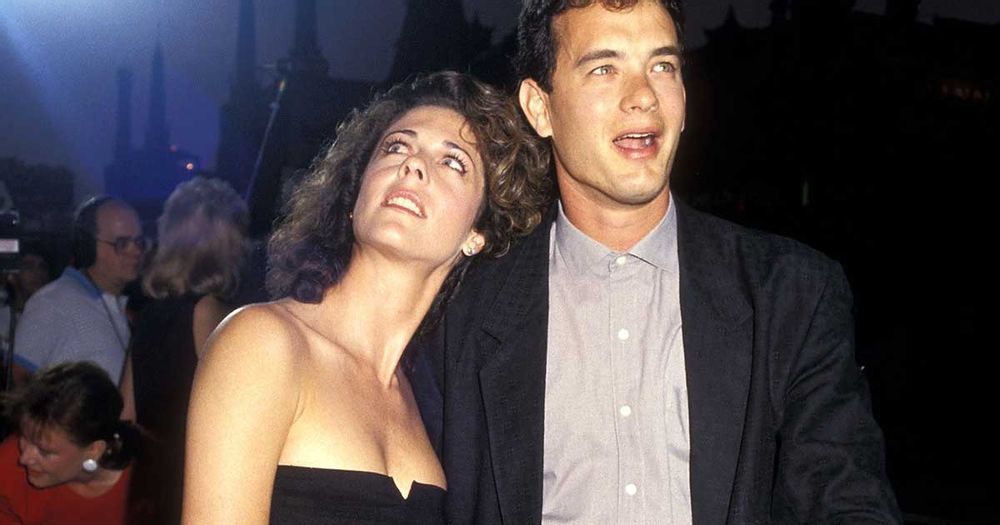 Tom Hanks and Rita Wilson’s love story dates back three decades. They met in 1981 when Wilson appeared on an episode of  Hanks’ campy sitcom, Bosom Buddies. Hanks was already a husband to his college sweetheart, Samantha Lewes, and the father of Colin Hanks. The stars aligned when they reconnected on the set of Volunteers in 1985. Hanks and Wilson married on April 30, 1988. “Our relationship isn’t magic — the way it’s shown in movies. In real life, our connection is as concrete as me sitting here. We both know that no matter what, we’ll be with each other — and we’ll get through it,” Hanks told Oprah Winfrey when asked about the secret of their longevity.