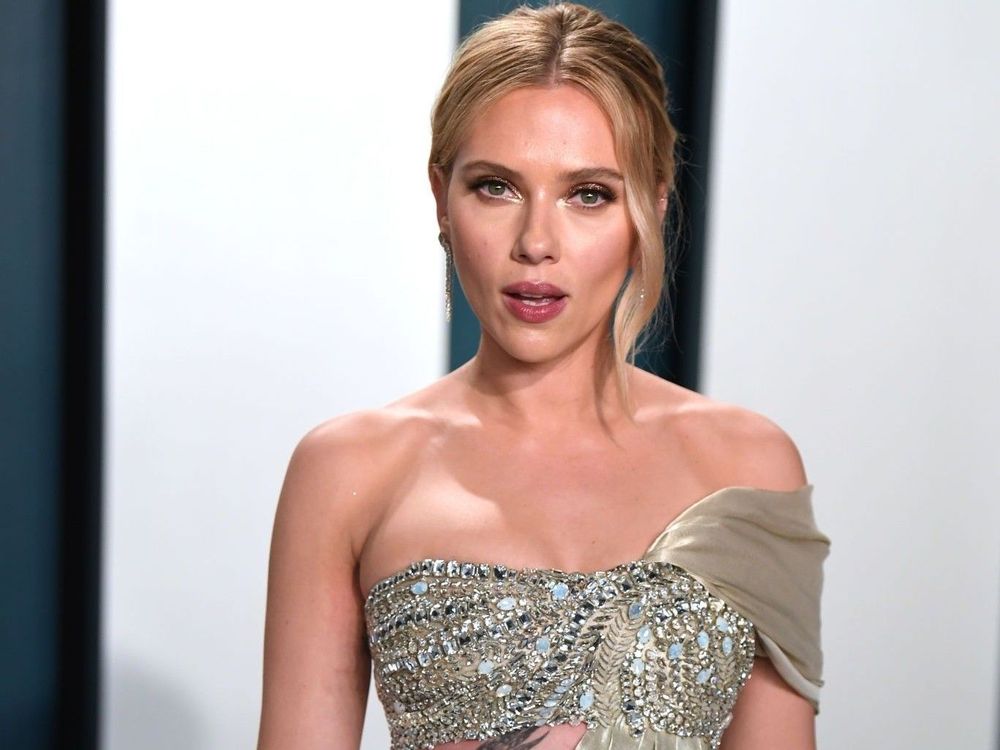 Scarlett Johansson quickly made a name for herself in Hollywood with her first two films, Lost in Translation and Girl with a Pearl Earring. Johansson gained two Golden Globe nominations for those two films in 2004 for Best Performance by an Actress in a Motion Picture. She’s reached a new level pf superstardom thanks to her portrayal of Black Widow in the Marvel Cinematic Universe.