The Most Enormous Athletes of All Time

The Most Enormous Athletes of All Time 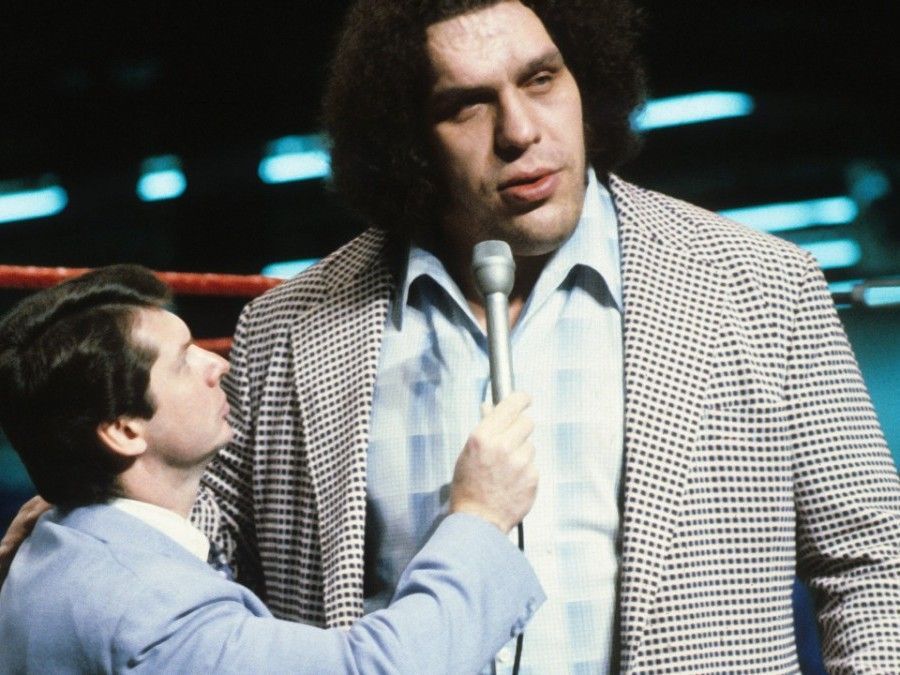 André the Giant, real name André René Roussimoff, was a very well known French wrestler who was with the World Wrestling Federation. He also had a variety of acting roles, including the role of Fezzik in The Princess Bride. He had gigantism and weighed 520 pounds during WrestleMania III in 1987. Hulk Hogan beat André the Giant in the ring and famously tore his latissimus dorsi muscle while body slamming him. André was one of the most recognizable wrestlers in the WWF at the time, earning the 1974 Guinness Book record for being the highest paid wrestler in history at the time. He died of congestive heart failure in 1993 at the age of 46.